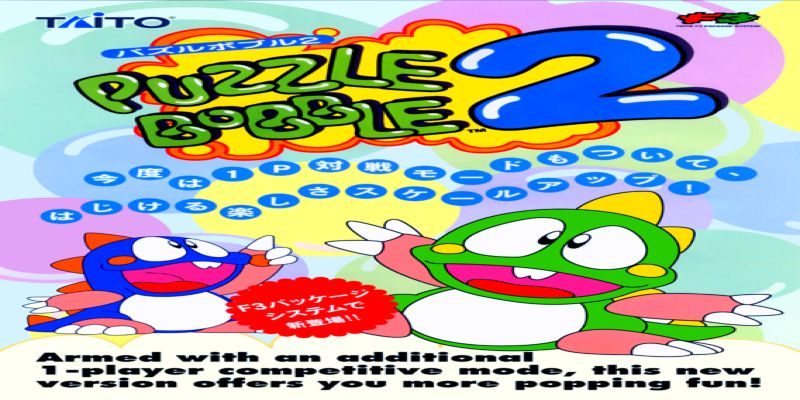 Puzzle Bobble 2 is a tile-matching video game by Taito. this was the first sequel to puzzle bobble, it was titled in Europe and North America as Bust-A-Move Again on the arcade and Bust-A-Move 2 Arcade Edition on the home consoles. The game is still one of the most played arcade games of all time. The game builds on the original by adding a tournament style variation on the two player game for play against the computer and by adding a branching map to the one player game, allowing the player to periodically select one of two groups of five levels to play next, leading to different game endings. Some of the contestants in the new tournament mode are based on characters from Bubble Bobble, including variations on a Monsta and a Mighta.We provide you 100% working game torrent setup, full version, PC game & free download for everyone! 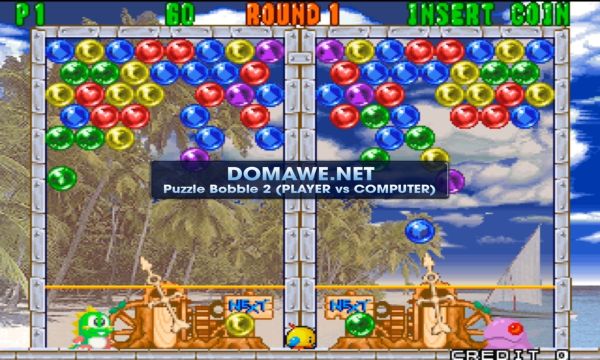 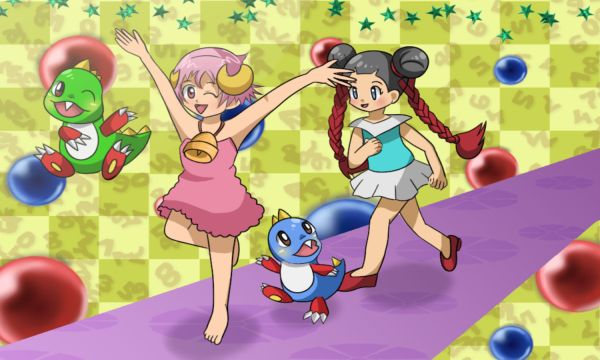 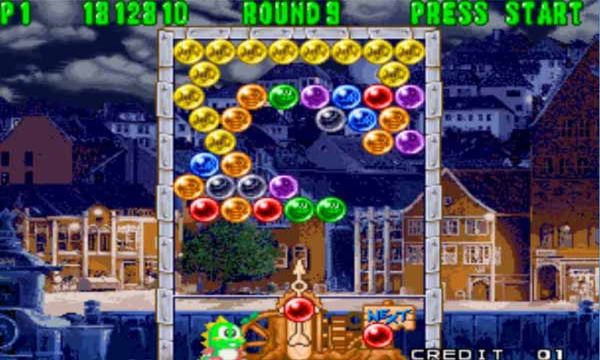 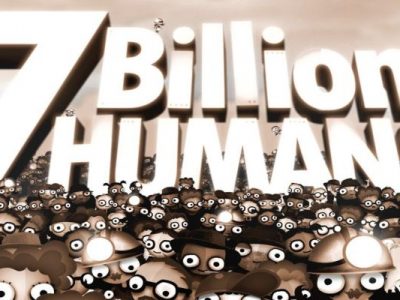 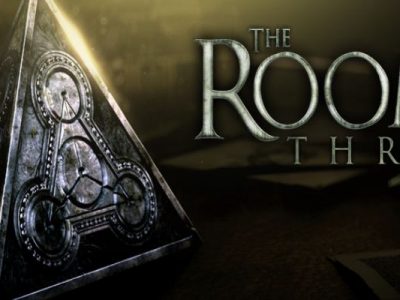 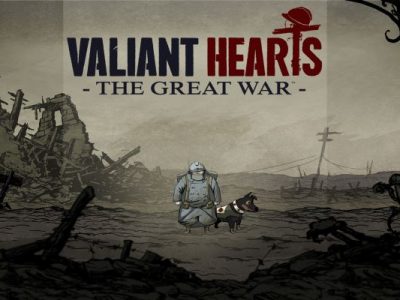