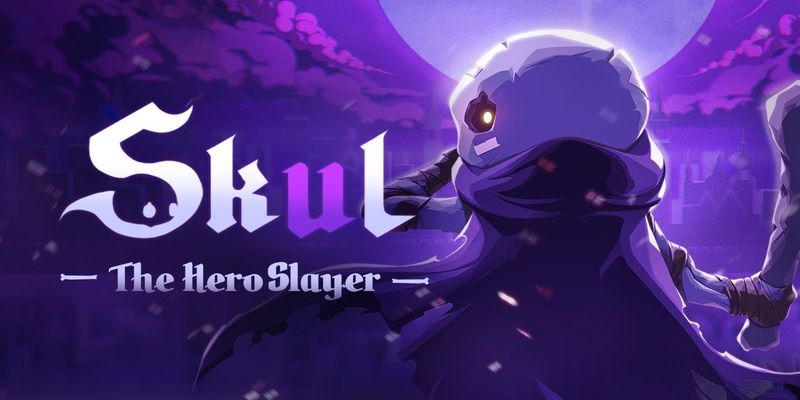 Skul: The Hero Slayer is a Action video game developed by SouthPAW Games and published by NEOWIZ. The game was released for Microsoft Windows on January 21, 2021. The human race attacking the Demon King’s castle is nothing new and has happened countless times before. What makes this time different though, is that the Adventurers decided to join forces with the Imperial Army and the ‘Hero of Caerleon’ to lead a full onslaught in hopes of wiping out the Demons once and for all. They attacked the Demon stronghold with overwhelming numbers and succeeded in its total destruction. All of the demons in the castle were taken prisoner except for one lone skeleton named ‘Skul’. We provide you 100% working game torrent setup, full version, PC game & free download for everyone! 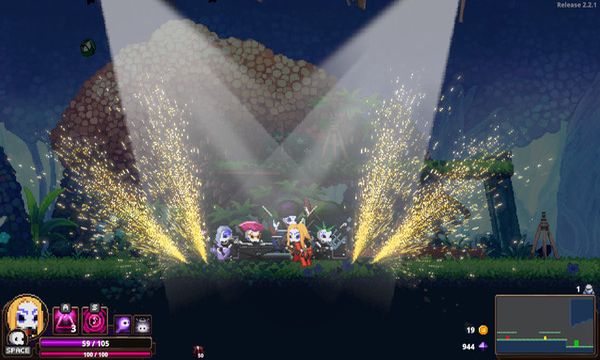 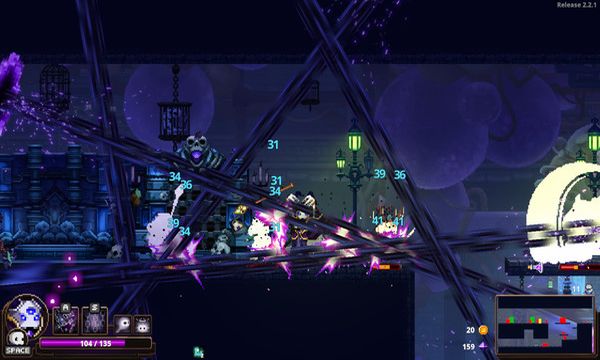 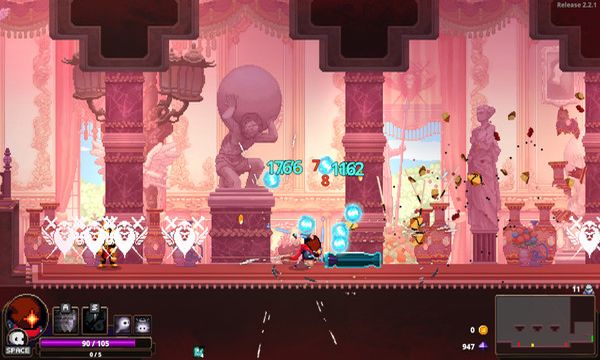 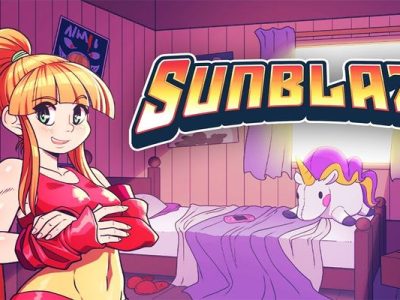 Sunblaze
Sunblaze is a Arcade, Action video game developed by Games From Earth and published by… 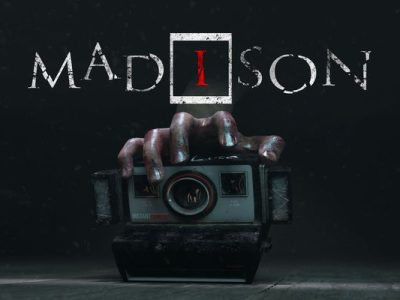 MADiSON
MADiSON is a Action, Adventure, Horror video game developed and published by BLOODIOUS GAMES. The… 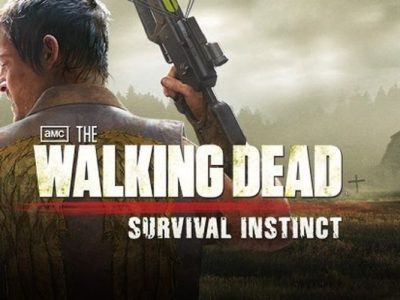